A Better Niagara is a non-partisan organization that believes municipal politics should be about neighbours helping neighbours to solve local problems. The group sees transparency, accountability and integrity as foundational to good governance and the keys to building trust between the public and their elected officials.

A Better Niagara is a not-for-profit corporation, headed by a board of directors and supported by a network of volunteers. The group was a duly-listed Third Party Advertiser in all 12 of Niagara Region's municipalities in the 2018 municipal election and was bound by all the rules that entails. We continue to monitor the governance of our regional and municipal governments, the Niagara Peninsula Conservation Authority and other local boards and agencies.

Meet four of our executive: 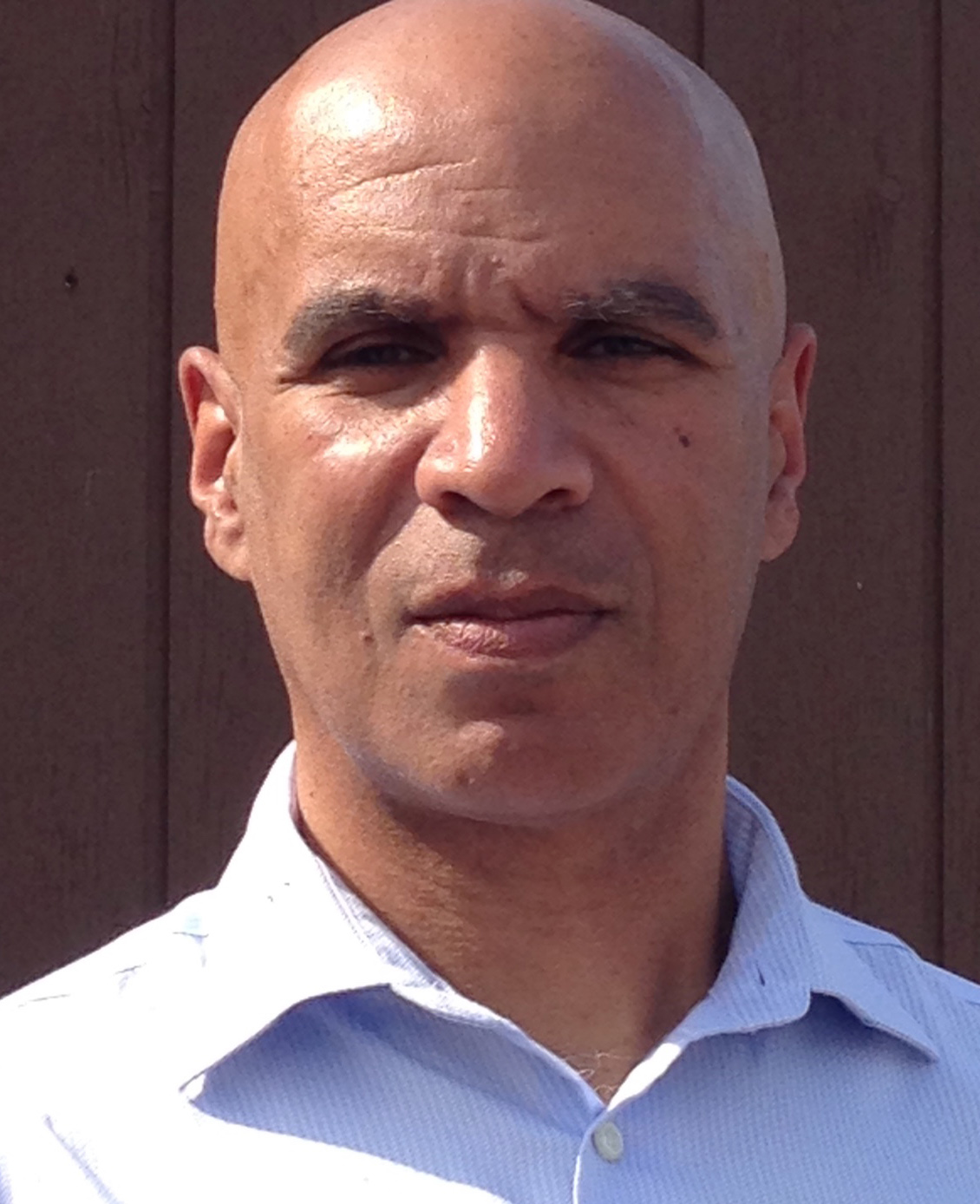 Ed Smith serves as Executive Director of A Better Niagara. Born and raised in St. Catharines, Ed joined the Canadian Forces in his early 20s. He served Canada in many regions of the world before retiring in 2011 after 25 years of service at the rank of Major. He currently lives in Port Dalhousie.
In 2015, Ed became involved in the struggle to save Thundering Waters, 484 acres of pristine swamp forest and meadowland in Niagara Falls from development. As a direct result, he authored a report that was critical of local elected officials and drew attention to many questionable practices within governance in Niagara. In response to this report, he was sued for defamation by the Board of the Niagara Peninsula Conservation Authority (NPCA), made up primarily of Regional Councillors and Mayors, and by the current CAO of the Region (former NPCA CAO) Carmen D’Angelo. In 2017, an Ontario Superior Court Justice threw the case against him out of court, stating in part: "I have heard of places in the world where things like [the government using the legal system to silence citizens] take place, but not in my beloved Dominion". The report Ed authored eventually resulted in a multi-level investigation into the NPCA that will culminate in a report from the Auditor General of Ontario before the end of 2018.
Ed's unique experience, of having a Canadian government attempt to sue him into silence,  motivated him to join A Better Niagara, along with his observation of their casual disrespect for our shared environment, and the serious level of disrespect and dysfunction he saw within Niagara's governance.
Outside of A Better Niagara, Ed is also the founder of an international non-governmental organization (International Children's Awareness) and has been on the Board for 25 years. He volunteers his time working both locally in Niagara and internationally in different African nations. He and his wife Margaret have three children who live across Canada.

Liz Benneian is a former journalist and newspaper editor who has been leading advocacy and environmental educational organizations since 2004. Active in her community, Liz has volunteered with several service groups and has provided help and advice to community-led groups around the Province and abroad. Liz has also volunteered on four successful municipal council candidate campaign teams here and in her previous community.

After leading a successful fight against a planned incinerator in Niagara, Liz became concerned about the lack of good governance, especially at the Regional level, in this area. She is pleased to be a part of A Better Niagara, a group of citizens who are working to engage and inform citizens and to support and endorse good candidates in the next municipal election.

Haley is a graduate of Brock University, Niagara College and McMaster University. An active volunteer throughout the Region, she serves as Chair of the Property Standards Committee for the City of St. Catharines and volunteers for Wellspring’s Capital Campaign Committee

Haley has been an outspoken citizen for several years, most notably addressing hateful commentary by some Regional Councillors.

The former manager of a local non-profit, Haley brought significant change to the organization's fundraising goals, communication, media relations, and the development and implementation of agency policies.

Meet Dennis Edell who joined A Better Niagara’s board in January 2019.

Dennis is recognized globally as an innovator and advocate for integrated social marketing and behaviour change marketing. With his communications agency, Partners and Edell, Dennis has led social marketing/behaviour strategy and campaigns for public health and not for profit organizations in both Canada and the U.S.

Dennis is a Jordan, Ontario-based beekeeper. He is a member of the executive of the Ontario Beekeepers/ Association where he looks after issues management. Under his watch, the OBA has been successful at encouraging the Ontario government to adopt legislation limiting the use of bee killing pesticides. Dennis also advocated for and helped initiate the Commercial Beekeeping Course at Niagara College.

On Wednesday evenings Dennis plays tenor saxophone in a jazz combo at the Royal Conservatory in Toronto.